You are here: Home > Blog > NGRAVE ZERO is the crypto wallet of the year

NGRAVE ZERO is the crypto wallet of the year 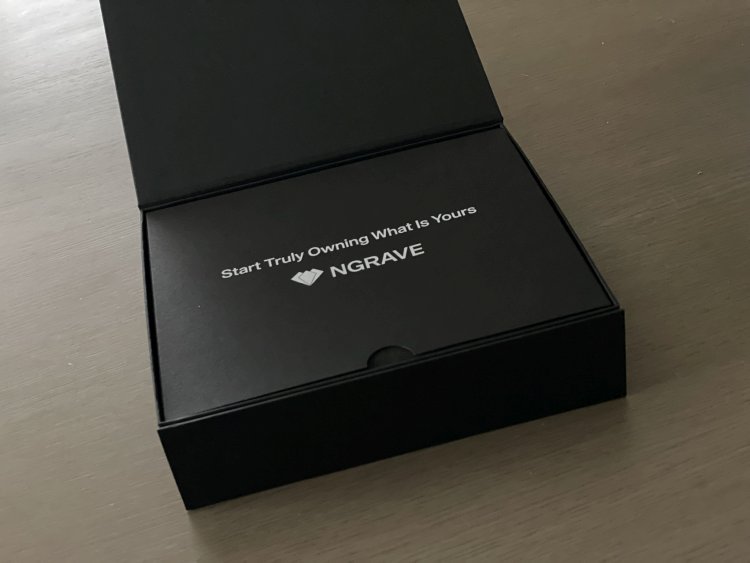 The Belgian NGRAVE hardware wallet has won the prize of cryptocurrency wallet of the year at the AIBC Summit in Malta.

AIBC Summit Malta took place on November 17-18 in Malta. It is one of the most important events in the world in the field of blockchain and new technologies. The event attracts thousands of visitors from dozens of countries.

NGRAVE developed a revolutionary hardware wallet for cryptocurrency after a successful crowdfunding campaign. It is a device that perhaps best resembles a smartphone. Combined with an app, transactions can be signed on the blockchain. The communication between the NGRAVE ZERO and the LIQUID app is done only by QR codes, so that the hardware wallet does not connect to the internet at any time.

A hardware wallet or cold wallet is interesting for people who buy crypto coins and do not want to use the wallets of an exchange. You then have to keep the keys of your wallet safe yourself, which can be done by using such a hardware wallet. In that case you are no longer dependent on third parties that you have to trust with your crypto coins.

There are already a lot of hardware wallets on the market, but many devices are not as user-friendly as NGRAVE's device. In addition, it is the safest device on the market, which has achieved an EAL-7 certification.

Apparently they were also impressed with this device in Malta, which resulted in NGRAVE winning the prize of 'Crypto Wallet Solution of the Year'. It is a well-deserved reward for the hard work of these Belgians and will also be a nice reference to show off.

The development and refinement of the NGRAVE ZERO did take a lot of time, so the first devices were only delivered to the backers of the crowdfunding campaign at the beginning of this week. Other devices have already been sold via the website, so there are currently no devices available for new customers. You can subscribe to a waiting list on the NGRAVE website to be informed about the availability of devices.