You are here: Home > Blog > Binance's CZ probably in the top 5 of richest people

Binance's CZ probably in the top 5 of richest people 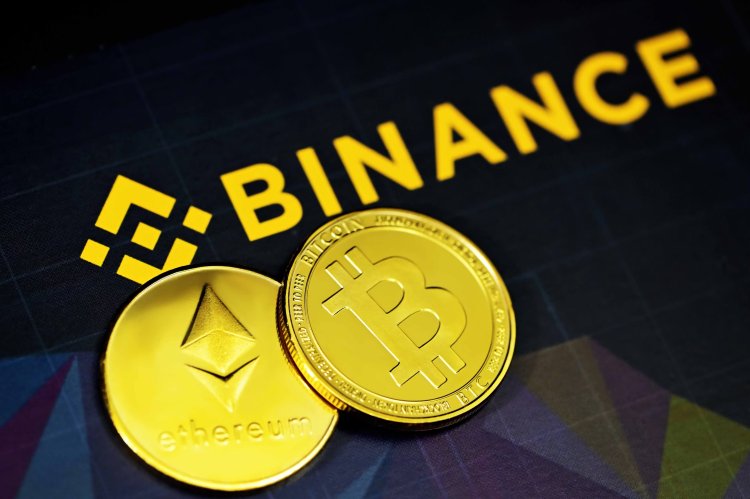 Changpeng Zhao or CZ, the founder of Binance, is the richest crypto billionaire in the world.

CZ is a Canadian who was born in China and moved to Vancouver when he was 12. He studied computer science and worked for Bloomberg LP, among others. In 2013, he was convinced by two opponents at a poker table to invest money in bitcoin. After some study, he sold his apartment and went all in on bitcoin. In 2017, he subsequently founded Binance, a portmanteau of the words 'Binary' and 'Finance'.

Binance is a real success story. The crypto exchange has grown into the largest exchange in the world in just a few years. According to CoinMarketCap, Binance achieved trading volume of $14.5 billion in the spot markets in the past 24 hours. Coinbase is second with a volume of about $3 billion. After that, we find FTX in third place with a volume of nearly $1.5 billion.

Binance's success has catapulted 44-year-old CZ to the top of the world's richest people in just a few years.

Bloomberg has now calculated CZ's net worth for the first time and came to an amount of 96 billion dollars. Bloomberg bases this on CZ's interest in Binance. The founder is said to still own 90% of the shares and Binance is said to have generated sales of more than $ 20 billion last year. With a net worth of $96 billion, CZ would rank eleventh in the Bloomberg Billionaires Index.

This is the official top 10 of the Bloomberg Billionaires Index:

The Bloomberg Billionaires Index is calculated daily based on stock prices. The wealth of these billionaires mainly depends on the performance of their listed companies.

Another top crypto billionaire is Brian Armstrong of Coinbase. He is ranked 279th with an estimated net worth of $8.93 billion. As long as Binance is not listed, CZ will not really appear in the list. Meanwhile, Binance US is said to be working on a capital round and the intention is to go public at a later stage.

Bloomberg does indicate that the crypto coins that CZ owns were not taken into account. He would already have a large position in bitcoin and of course in BNB, the cryptocurrency of Binance. You could buy BNB in 2017 for less than $1 and it is currently trading at around $430. CZ himself indicates that the largest part of his fortune consists of these crypto coins. If this is also included, his net worth would be about $135 billion. CZ would then be as rich as Bill Gates and would be on of the 5 richest people in the world.

Changpeng Zhao stresses that he has no interest in the billionaire list and that he is willing to donate most of his wealth to charities.

Binance itself says that crypto is still in the growth phase. "Volatility is high and any amount you hear today could be completely different tomorrow," Binance said in a statement.

Binance has grown rapidly under the motto 'move fast and break things' and has shown little concern for regulation in recent years. Coinbase, for example, chose a different path and tried to follow the rules as much as possible.

At the start of Binance, customers could open an account with only an email address and they could only trade crypto against crypto. Customers therefore sent BTC or ETH to Binance in order to subsequently buy other altcoins. Later, the purchase of bitcoin with fiat was also offered.

Binance has meanwhile understood that it must also abide by the rules itself. Several regulators warned Binance last year and the exchange has been working hard to be compliant with the legislation ever since. Only fairly recently did customers have to identify themselves. Such KYC is necessary to comply with the AML guidelines to combat money laundering and terrorist financing. In the meantime, Binance is working on opening physical offices. Binance had opted for a decentralized organization at the start, where everyone works from home and there is no need for headquarters.

Binance has been in the process of acquiring the necessary approvals for a while now. CZ was in Brussels a few weeks ago to talk to European regulators. And recently, Binance was approved in Bahrain.