You are here: Home > Blog > More adoption for the bitcoin Lightning Network 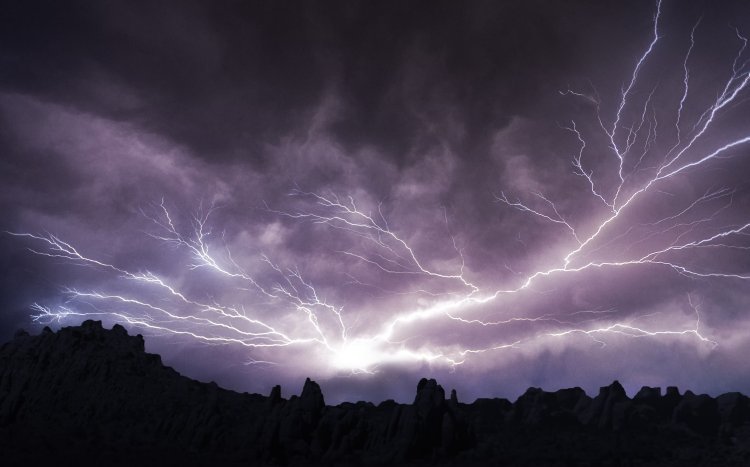 Tens of millions of people gain access to the Lightning Network through their trusted financial apps. Lightning enables international payments between different platforms.

This week it was announced that Cash App from Block, the new name of Square, will now support Lightning transactions. This means that about 40 million Cash App users now have access to a global and open monetary network.

Spiral, formerly known as Square Crypto, has also developed a Lightning Development Kit (LDK), which allows other parties to easily plug into the Lightning Network themselves.

Growth in the Lightning Network

At the beginning of 2021, the Lightning Network had about 8,300 nodes, currently more than 19,300 nodes are connected to the network. So the number of nodes grew by more than 130% in one year.

The number of bitcoins on the Lightning Network has also grown significantly. Currently there is a total liquidity of 3,332 BTC, about 140 million dollars. At the start of last year, that was only 1,058 BTC, which means that liquidity has more than tripled in one year.

Payment processors still operate in closed networks that cannot talk to each other. For example, a Skrill user cannot send funds to a Venmo or Paypal user.

The Lightning network is a second layer on the bitcoin protocol, a global open monetary network. This suddenly makes it possible to send money to people who use another app or live in another country. To make this possible, all these different payment apps must of course support Lighting, but that may soon change now that a large party like Block takes the lead.

Also this week, Jack Mallers announced that his payment app Strike is being rolled out in Argentina. "Today we are launching a superior financial experience in a country that is experiencing hyperinflation, expensive payment networks and difficult cross-border payments", said Mallers. “By leveraging bitcoin's open monetary network, we are bringing hope to the people of Argentina”, he said.

Mallers says inflation in Argentina will be 55% this year, while GDP will shrink by 12%. The inhabitants have long fled to the dollar and an estimated 10% of all physical dollars are in use in Argentina. "There is a high demand for an open monetary system that runs on a distributed network and has clear monetary policies. Argentina needs the best monetary network in human history and that is bitcoin", said Mallers.

Argentina is the first country in Latin America for Strike, but Brazil, Colombia and other countries are also planned this year.

Also in Argentina, the mobile wallet Belo announced that they will support Lightning. They do this through a partnership with the infrastructure provider Opennode.

At about the same time, it was announced that Bottlepay, a bitcoin payment company that was recently acquired by NYDIG, has been registered with the FCA. Since January 2021, the Financial Conduct Authority in England has been supervising the crypto sector. Every crypto company must therefore obtain a registration as a 'Cryptoasset Business' with the FCA.

Bottlepay is the first company to obtain such a license for payments on the Lightning Network. “It's a milestone for the entire Lightning Network,” said founder Pete Cheyne. "This proves that we can build the financial infrastructure of the future while also complying with today's regulatory requirements."

The FCA's approval proves that the company complies with the FCA's AML guidelines. Bottlepay has therefore installed processes to prevent money laundering and terrorist financing.

“Until now, it has been difficult for many people to understand the usefulness of bitcoin,” Cheyne said. "Now that we have launched in Europe, we can demonstrate the power of an open-source monetary network. We have created a payment system that can process cross-border payments immediately at a low cost. It is a much-needed update to the old and outdated payment system and will lead to greater financial inclusion.”

According to a report by Arcane Research, the Lightning Network will have about 700 million users by 2030. Arcane Research sees various applications for Lightning, such as streaming payments. A user can pay per second or per minute to watch videos or listen to music or a podcast. This is already possible today through services such as Breez. In the current mainstream financial system, such streaming payments are impossible.