You are here: Home > Blog > Countries Buying Bitcoin Now Will Be Better Off

Countries Buying Bitcoin Now Will Be Better Off 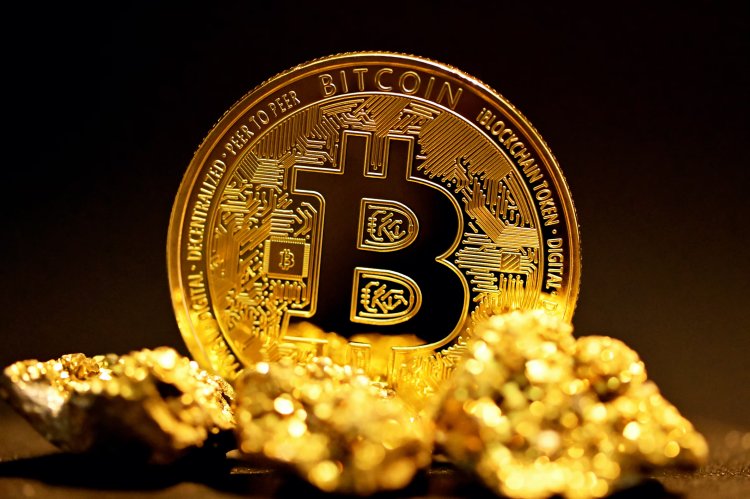 According to Fidelity, countries should buy bitcoin now. In time, they will be forced to own bitcoin as a form of insurance.

Fidelity looks back on 2021 in a report and also looks ahead to the future. Last year, we saw China take a particularly hard line on cryptocurrency, with miners forced to leave the country and exchanges banned from serving Chinese consumers. It was the clearest example of a country outlining policies to oppose bitcoin.

On the other hand, there was also El Salvador, which became the first country in the world to embrace bitcoin as legal tender. The country launched its own wallet, distributed free bitcoin to its residents, invested a lot in a bitcoin fund and even wants to set up a real bitcoin city.

According to Fidelity, it will only become clear in due course which of the two was right. They underline that a ban on bitcoin is difficult to achieve, given that it is a decentralized network that relies on thousands of nodes worldwide. In addition, Fidelity argues that capital always finds its way to the most friendly country. El Salvador will thus benefit from incoming capital flows. Embracing innovation always leads to greater prosperity, according to Fidelity.

Fidelity goes on to say that countries should buy some bitcoin. Even if they don't believe in bitcoin or its growing adoption, they can still be forced to buy bitcoin as insurance. What is still possible today at a relatively low cost may cost much more in the future. Fidelity says they wouldn't be surprised if multiple countries or even a central bank will take a position in bitcoin in 2022.

Read more: how to buy bitcoin.