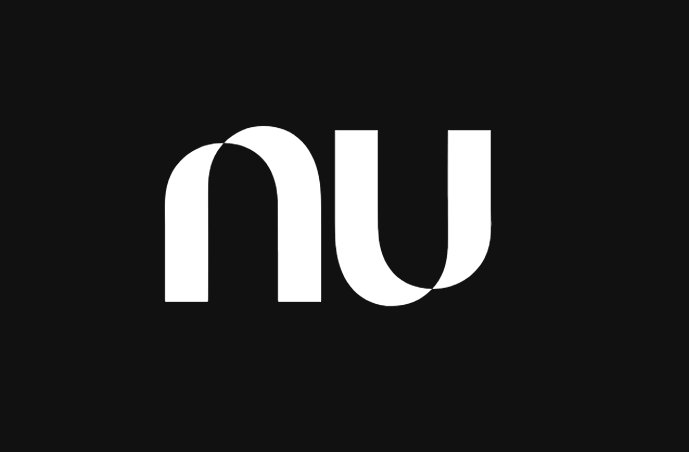 Nubank will invest 1% of its portfolio in bitcoin because they believe in the cryptocurrency in the long term. This makes Warren Buffett indirectly a bitcoin owner with Berkshire Hathaway. At the general meeting of his investment company, he recently underlined that he does not believe in bitcoin. "If I could buy all the bitcoin in the world for $25, I wouldn't do it," he said. Buffett's right-hand man Charlie Munger is also regularly negative about crypto.

Buffett already invested in Nubank in June 2021. He started with an amount of 500 million dollarsand invested an additional $250 million in in December 2021, at the time of the IPO of parent company Nu Holdings. And just a few months later, around February 2022, Buffett bought $1 billion in shares.

Berkshire Hathaway currently owns about 3% of the shares of Nu Holdings.

Nubank was founded in 2013 and is growing rapidly. The fintech now has 54 million customers and recorded a turnover of 1.7 billion dollars last year. By also offering bitcoin and ethereum to these customers, sales should continue to grow. "Crypto is growing strongly in Latin America and we have been following this closely for a long time. However, for many people it is still too complex, which we hope to solve," said CEO David Vélez. "In our app, buying bitcoin is user-friendly, so that laymen can also get started with us," he said.

The service is being set up in collaboration with Paxos. Chances are that customers will only be able to use bitcoin and ether within the app. Presumably, withdrawals to external wallets will not be possible.

Nu Holdings is followed by a few analysts. Two months ago, for example, JP Morgan issued a hold recommendation with a price target of $8. Due to the steep decline in recent weeks, this is now an upside potential of more than 84% from the current price of $4.33. Last month, smaller research firm MoffettNathanson began monitoring the stock. They gave a buy rating and a price target of $11. They say Nu Holdings is a top pick among the fintechs they are looking at.

Because the stock is only monitored sporadically, it remains to be seen whether the analysts will adjust their advice and price targets after the recent decline. Many analysts are lowering price targets because of the pessimistic mood in the markets.